Once a ticket checker got into a train and began inspecting tickets from the passengers. When he saw the ticket of the first passenger, he discovered that the passenger had the wrong ticket. The checker said, ‘I am sorry Sir, you’ve taken the wrong train. You will have to change at the next station.’ Then he went further. 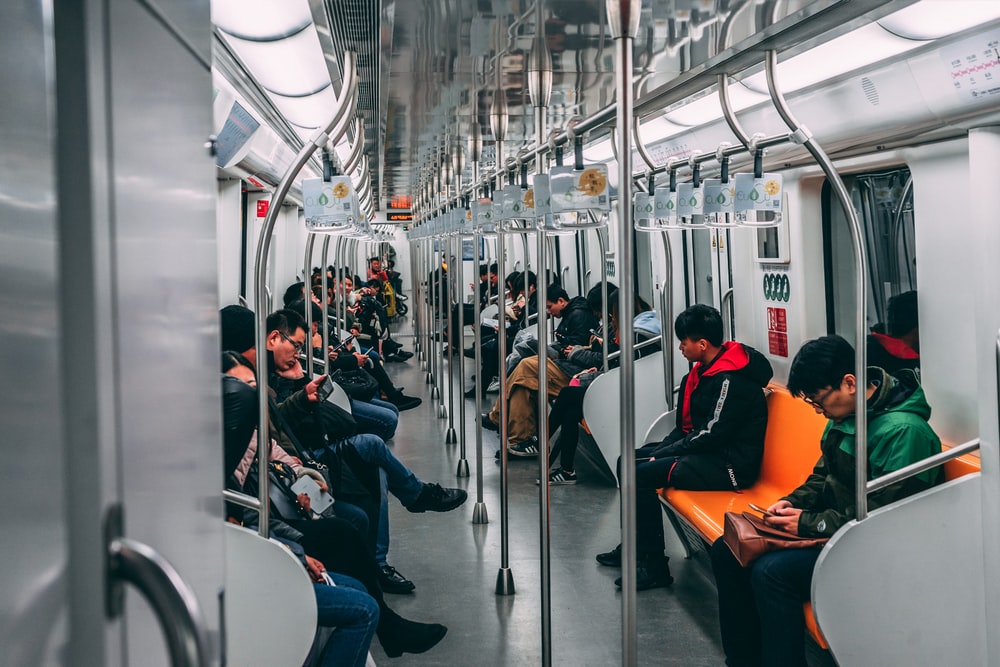 He collected some more tickets and found that each of the passengers was carrying the wrong tickets. He was surprised to see so many people making the same mistake until he realised the truth that he himself was on the wrong train. He was checking everybody’s tickets not realising that he hadn’t checked if he was on the right train.

Don’t we face similar situations in life when we realise that it isn’t life that has created the problem? Isn't it at times we ourselves looking at life through the wrong end of the telescope?