Why is it so easy to repeat bad habits and so hard to form good ones? It often feels difficult to keep good habits going for more than a few days, even with sincere effort and the occasional burst of motivation.

It is because we try to change the wrong thing. To understand what I mean, consider that there are three levels at which change can occur. 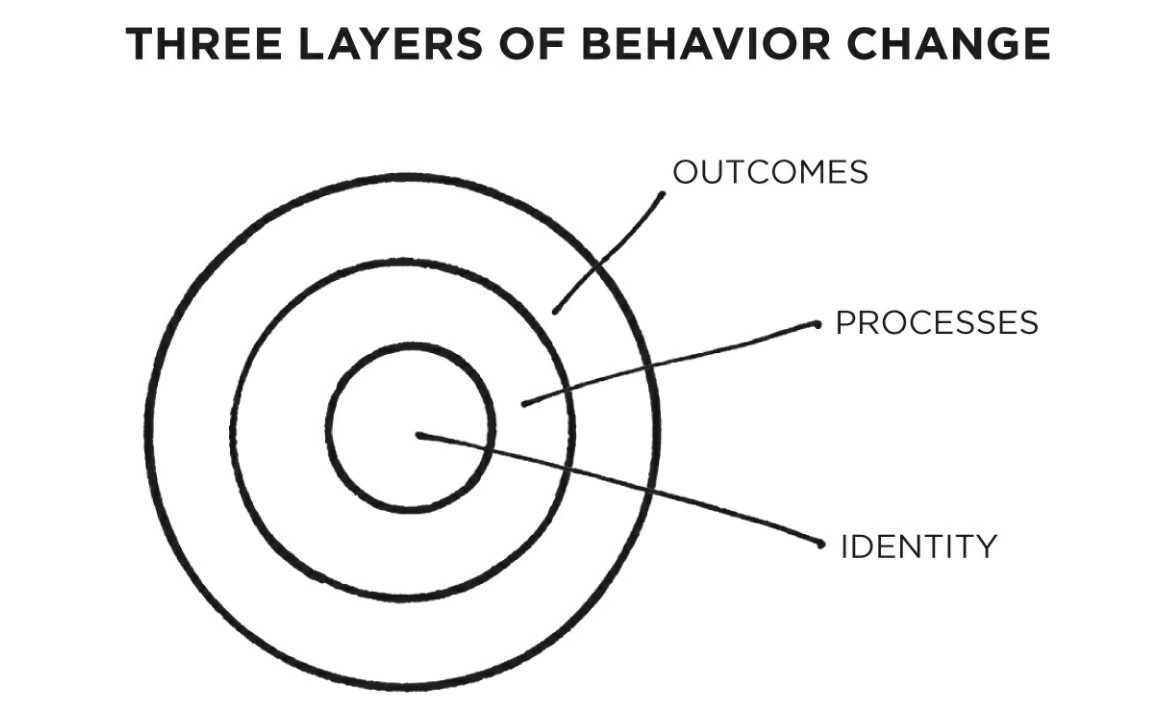 The first layer is changing your outcomes. This level is concerned with changing your results: losing weight, publishing a book, winning a championship. Most of the goals you set are associated with this level of change.

The second layer is changing your process. This level is concerned with changing your habits and systems: implementing a new routine at the gym, decluttering your desk for better workflow, developing a meditation practice. Most of the habits you build are associated with this level.

The third and deepest layer is changing your identity. This level is concerned with changing your beliefs: your worldview, your self-image, your judgments about yourself and others. Most of the beliefs, assumptions, and biases you hold are associated with this level. 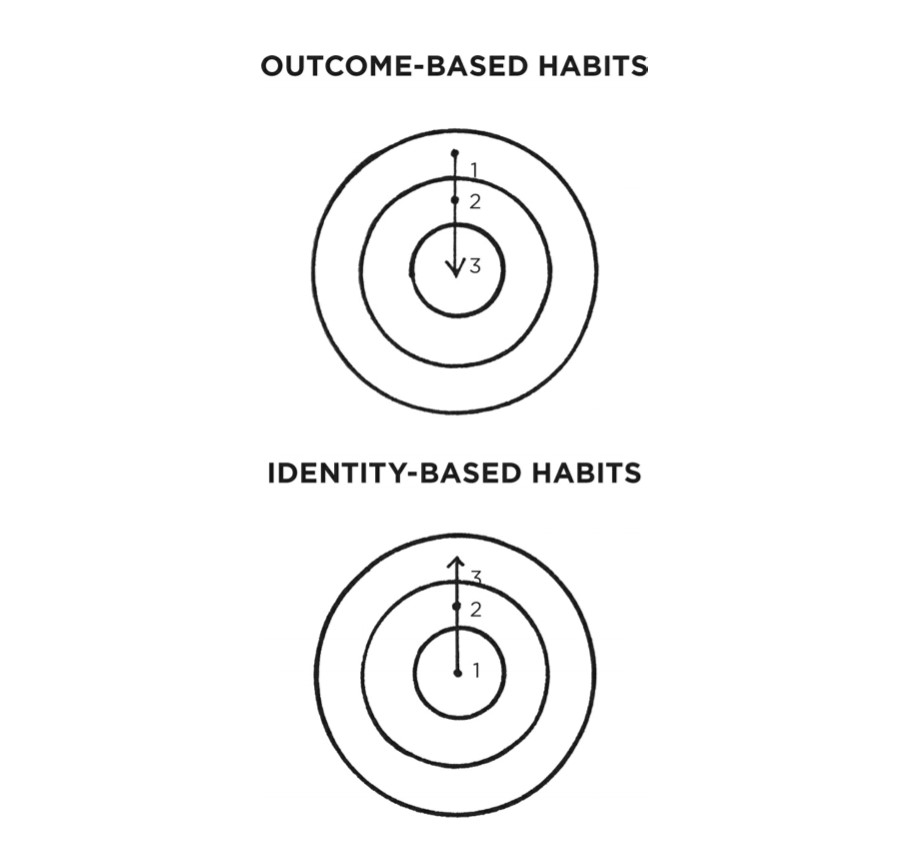 Imagine two people resisting a cigarette. When offered a smoke, the first person says, “No thanks. I’m trying to quit.” It sounds like a reasonable response, but this person still believes they are a smoker who is trying to be something else. They are hoping their behaviour will change while carrying around the same beliefs.

The second person declines by saying, “No thanks. I’m not a smoker.” It’s a small difference, but this statement signals a shift in identity.

The focus should always be on becoming that type of person, not getting a particular outcome.

Do you want to Stand out from the Rest in this World?

Subscribe now, to our weekly newsletter and allow us to make sure you are living a happier, healthier and more productive life.